Welcome back to The Weekly Rapture, and welcome to our first episode with our new co-host Ian Green. Ian is the DM on our D&D podcast, and after 67 episodes of dealing with Skype problems he is stepping in to join Adam in an all-London podcast, so expect sirens. We’ll be keeping some stuff the same, changing or rebranding others, and maybe introducing some new features over the next couple of episodes. We hope you enjoy it!

This week we were largely talking about all of the footage released from this year’s San Diego Comic Con, so we chat about (in varying levels of detail): Wonder Woman, Justice League, Kong: Skull Island, Fantastic Beasts and Where to Find Them, Lego Batman, Doctor Strange, Luke Cage, Iron Fist, The Defenders, The Great Wall and Blair Witch. Aside from all that SDCC nonsense, we also talk about the problems with Pokémon Go’s updates, No Man’s Sky and the huge number of copies of Harry Potter and the Cursed Child that have been sold.

Screentime – Our tentative title for film and TV reviews and discussion
For the first instalment of Screentime (please, if you can think of a better title let us know!) we are reviewing and discussing Star Trek: Beyond, the 3rd instalment of the rebooted Star Trek movie universe. We go fairly spoiler heavy, so if you haven’t seen it yet and don’t want parts of the plot spoiled for you then skip from 43:34-67:10. We go into what we thought of the film, and what worked and didn’t work (or who didn’t work) for us.

Now Playing – Our catchup for what media we have been consuming, the title of which we came up with after recording. We’ll be chatting about what we are reading, watching and playing right now! 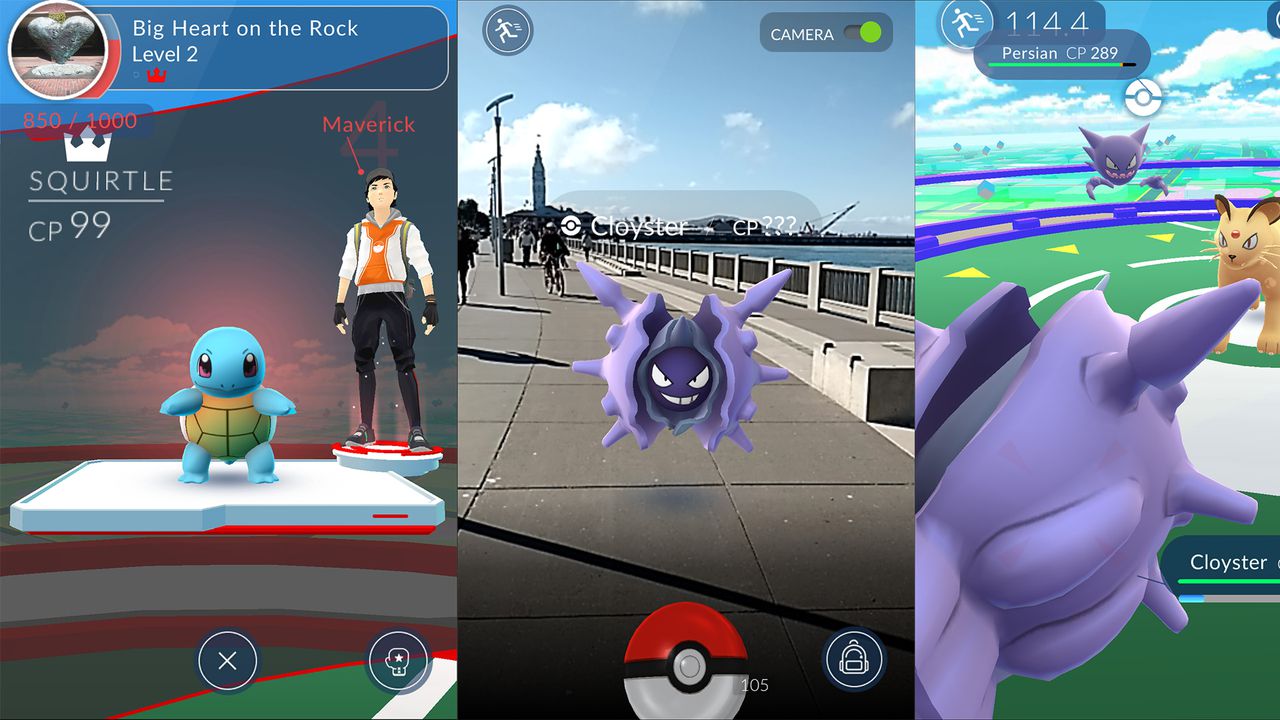