Nath sometimes reviews games for us. This is one of those times. He’s been playing Gears of War 4 on Xbox One.

We currently live in a world where all films in the cinema are currently superhero movies (not complaining about that), sequels that people thought were overdue but really should’ve stayed locked away and remakes of films that probably didn’t need remaking. It seems like the video game industry is going that way too. We’ve had Doom (or Doom 4), Uncharted 4 and soon the Final Fantasy 7 remake. The next game to come into this endless sequel cycle is Gears of War 4.

Before I get into the review, I would like to say that I am a massive Gears of War fan. I truly believe it is one of the greatest game series ever created, maybe even the greatest. The gameplay is fantastic, the voice acting is top notch and the storyline is engaging. I have also played Horde a lot as well, even managing to complete the 50 waves with a great team of four (Editors note from Adam – I was one of those four!). When Gears 4 was announced I was excited but I didn’t feel like the game needed a sequel as it could potentially ruin one of my favourite series. However, with it being an Xbox One exclusive and a Gears game, I went into it with an open mind.

Please be aware this review has spoilers.

The game begins with First Minister Jinn commemorating the 25th anniversary of the victory against the Locust. During that time, an elderly Hoffman recounts the battles he faced during that time, including the end of the Pendulum Wars, E-Day and a battle at Anvil Gate at the end of Gears 3. You play a squad member in each memory as a tutorial which is a great start to the game. There are new weapons to play with and new gameplay to enjoy too, which I will explain later.

Once this is done, you meet J.D., Del, Kait and Oscar. J.D. and Del were once part of the COG but had deserted, a crime punishable by imprisonment. They now lead a raid party to help Kait’s mother, a leader of an outsider village. Their aim is to steal a Fabricator, basically a box of tricks to give power to the village. During the raid, they come across a new enemy called DB, also known as killer robots and these come in all shapes and sizes.

After stealing your box of tricks, you head back to the village which gets attacked again by the robots and you use the fabricator to build defenses in order to hold the base. After a successful defense, people start disappearing from the village, including Oscar and Kait’s mother.

You decide to meet up with your father (Spoiler Alert) Marcus Fenix. Marcus, now an old man, is bitter that his son joined the COG and even more annoyed that he has deserted it and put himself in grave danger. Nonetheless, he agrees to help the group as he fears the “Swarm” may be another version of the Locust. He takes them to a mine where the locust bodies were dumped to see if they can get a clue, but all they have done is opened a big can of worms. A mighty big can of worms.

It is truly a fantastic campaign. The gameplay isn’t too different from the Gears of old, however there are some added extras. You can now vault over obstacles and if there is an enemy behind it, you have the opportunity to stun the enemy in order to execute them. My favourite feature is the pull-over. If you are one side of the wall and there is an enemy on the other side, you can pull him over the wall and stab them. This however, can only be done on Drones.

The new enemies mainly consist of DB’s and the Swarm. DB’s are basically killer robots. They range from small ball-like exploding robots to unmanned armed helicopters. They are supposed to be Peacekeepers, but it seems someone has upgraded them to kill instead.

The Swarm are the new locust-type enemies. Drones are similar to grubs, however there are some interesting new enemies. Particular favourites are Pouncers, basically large dog like creature that has the ability to throw quills from its tail. It has the ability to pounce on you and maul you to death unless you can shake it off or someone shoots it off. 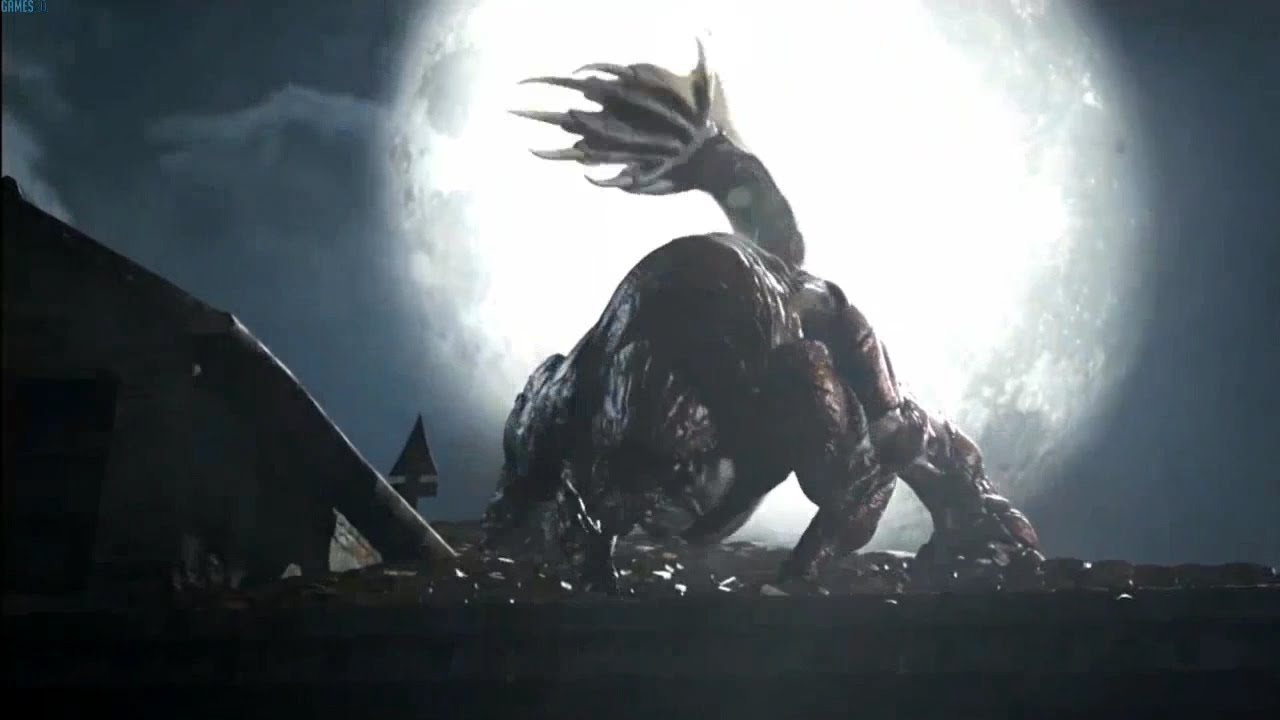 There is also another enemy called the Snatcher, clue is in the name here. It is a large enemy with a tail with the ability to take you down with one shot, a sort of sniper tail. Doesn’t sound too bad, however if your team doesn’t revive you, he will snatch you and the team have to shoot you out of it’s stomach or he will literally run off with you.

The weapons are mostly the same, but there are some interesting new ones too. Overkill is basically a shotgun that fires 2 shots for 1 bullet, making it very powerful. My favourite is the Buzzkill, basically a large cannon that fires circular saws at the enemy. If you miss, they bounce off walls and take out what you may have missed.

There is only one thing that lets the game down, which is the friendly AI. I play the game a bit gung-ho, I will likely charge and shoot at the enemy. There isn’t an issue when fighting normal enemies, however when fighting the Snatcher, I did get hit by that tail. Normally the team will try and revive you but when the Snatcher sees a downed enemy it runs towards it like me towards a bucket of chicken and eats you whole. Now if there are no enemies about, the team will shoot you out, but if there are other enemies, your team ignores you and lets you to be carried off to your impending doom. It is very annoying, it happened so many times during one particular moment.

Horde 3.0 is the newest version of Horde available in this game. Again, it is not too dissimilar to old Horde, but instead of set areas where you can place things like in Gears 3, you have a Fabricator that allows you to place barriers and turrets wherever you want. It means you can choose where you want to setup camp, although I am yet to find the best place to hide in each level. To spend money, you have to collect it from the kills you make and place that into the Fabricator in order to spend it.

There also classes for Horde in order to diversify the team. They are split between Soldier, Heavy, Sniper, Scout and Engineer. They come with different load-outs and bonuses for your game ahead. So far I have only made it to wave 20, so Horde does seem a lot more difficult now, mind you I am playing with people online instead of my friends who are good players (Editors note – except Alex and Tian). In conclusion, the new Gears franchise has a decent start and to make things better, it comes with all the previous Gears games so I can replay the first series again. I think it is much better than the Halo franchise that has resurfaced too. The Coalition have done a fantastic job taking this on and they should be commended for it. Overall it receives 9 Buzzkills to the face out of 10. Some slight improvements are still needed but it is a fantastic start.

You can pick up Gears of War 4 through our handy-dandy Amazon link here, and we get a little taste from your purchase!