Nath reads the first Spawn: Origins collection and makes his case for Spawn being an underrated superhero

Remember Soul Calibur 2? Probably a game played by many of us for many years, highly competitive, especially with friends. If you had the Gamecube version, you got to play as Link and if you had the Playstation 2 version, you got to play as Heihachi Mishima. Can anyone remember what character was Xbox version specific? Spawn. This was the first time I had ever heard of this comic book character, but I was intrigued to find out more.

The first Spawn: Origins book collects the original story of Spawn and how he came to be. Al Simmons, a black ops soldier, is killed by the CIA and sent to hell as he killed many innocent individuals whilst he was working for them.

He makes a deal with Malebolgia, lord of the eighth level of hell to see his wife Wanda again. However, Malebolgia sends Al Simmons back to earth as Spawn, a demonic creature with little memory of his former life. He was also sent back to earth 5 years later, Wanda has remarried Al’s best friend Terry and they have a child together, Cyan, something that Al was unable to give Wanda.

What a back story. A man killed by his old team and makes a deal with the devil thinking everything would be fine. Whilst he is trying to remember his past, he becomes an anti-hero of the city, protecting the bums and tramps he lives with, as well as hurting and killing street thugs and murderers, with an arsenal of powers at his disposal, albeit when he uses his powers, he gets closer and closer to death. 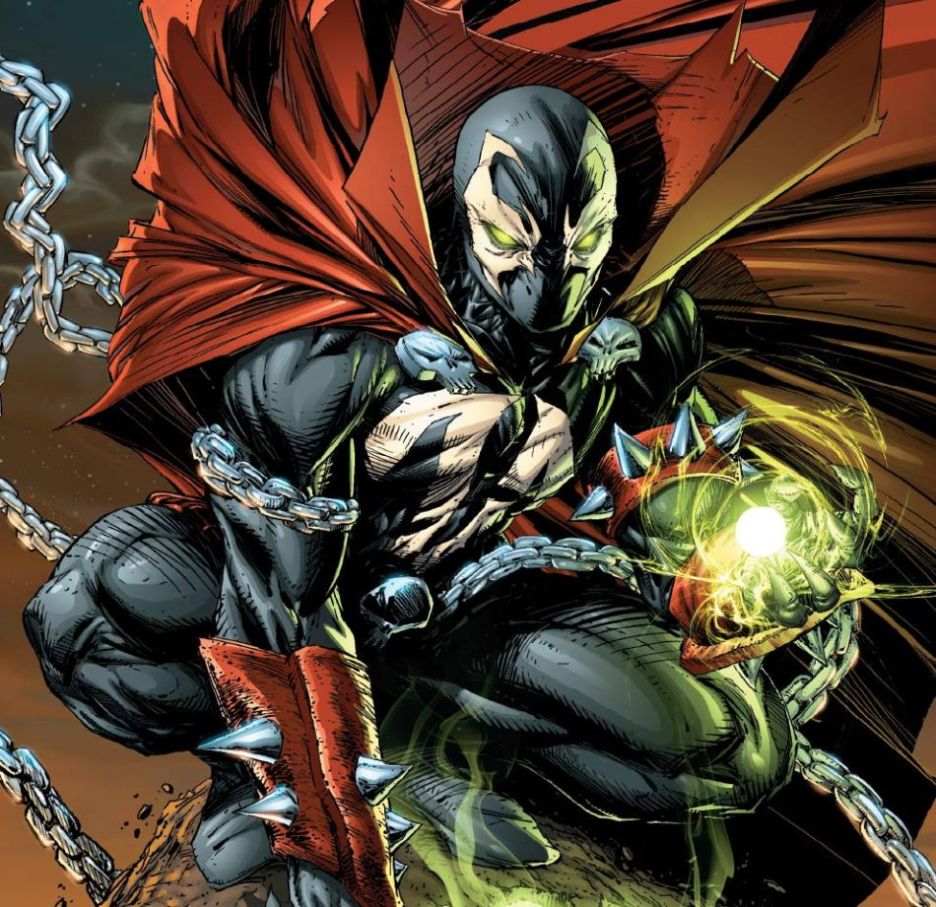 It’s safe to say that Spawn is an absolutely brilliant comic book creation. Created by Todd MacFarlane (no relation to Seth MacFarlane) in the early 90’s, and released by Image Comics (co-founded by MacFarlane) it became one of their flagship comics during that time, the first issue selling 1.7 millions copies. It was so popular that a feature film was created in 1997 starring Michael Jai White (Black Dynamite and The Dark Knight as Gambol) and even though is didn’t get that great reviews, I still enjoyed it.

There have even been some crossovers with other titles such as Batman and Deadpool, however there is a question that has been on my mind for a while. Is Spawn a truly underrated superhero? A hero with a very troubled back story and powers that are far greater than many modern day heroes. Surely Spawn deserves some time in the sun once again.

We’ve had Guardians of the Galaxy, we’ve got Doctor Strange and Black Panther coming out soon, surely we can have another Spawn movie. Remember those awful Joel Schumacher Batman movies? (apart from Jim Carrey as the Riddler and to some degree Tommy Lee Jones as Two-Face). The Batman franchise was completely revamped by Christopher Nolan, The Dark Knight being the best one of the lot.

In my opinion, Spawn is a very underrated superhero. I have re-read Origins Volume 1 as I finally got my hands on Origins Volume 2 (after many years of searching) and I will continue buying these volumes until the end. I truly believe this anti-hero of bums of tramps deserves another shot. Seeing as this is the age of comic book to screen transitions, I’m hoping we see something very soon. 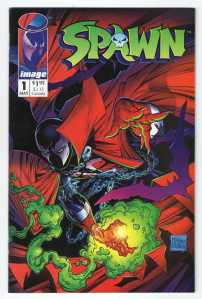 As for Spawn: Origins Volume 1, which includes the back story above, as well as the introduction of certain villains, my personal favourite is the Violator. The volume includes issues 1-12 and they are all fantastic reads, from the origin, Billy Kincaid and Overt-Kill. The artwork is incredible too, some small pieces scattered across the pages, but some incredible double feature pages that requires you to actually look over it like a masterpiece instead of casually glancing over the page.

I am genuinely excited to start reading Volume 2. Hopefully I will find out more to Spawn’s back story as he tried to uncover the remnants of his troubled past. I’d give Volume 1 10 Heart Ripping Demons out of 10. A truly fantastic read and a great set up for this incredible superhero.